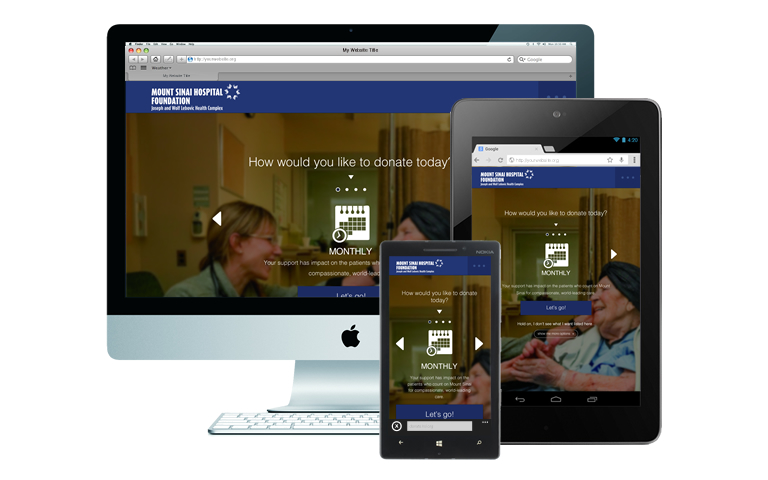 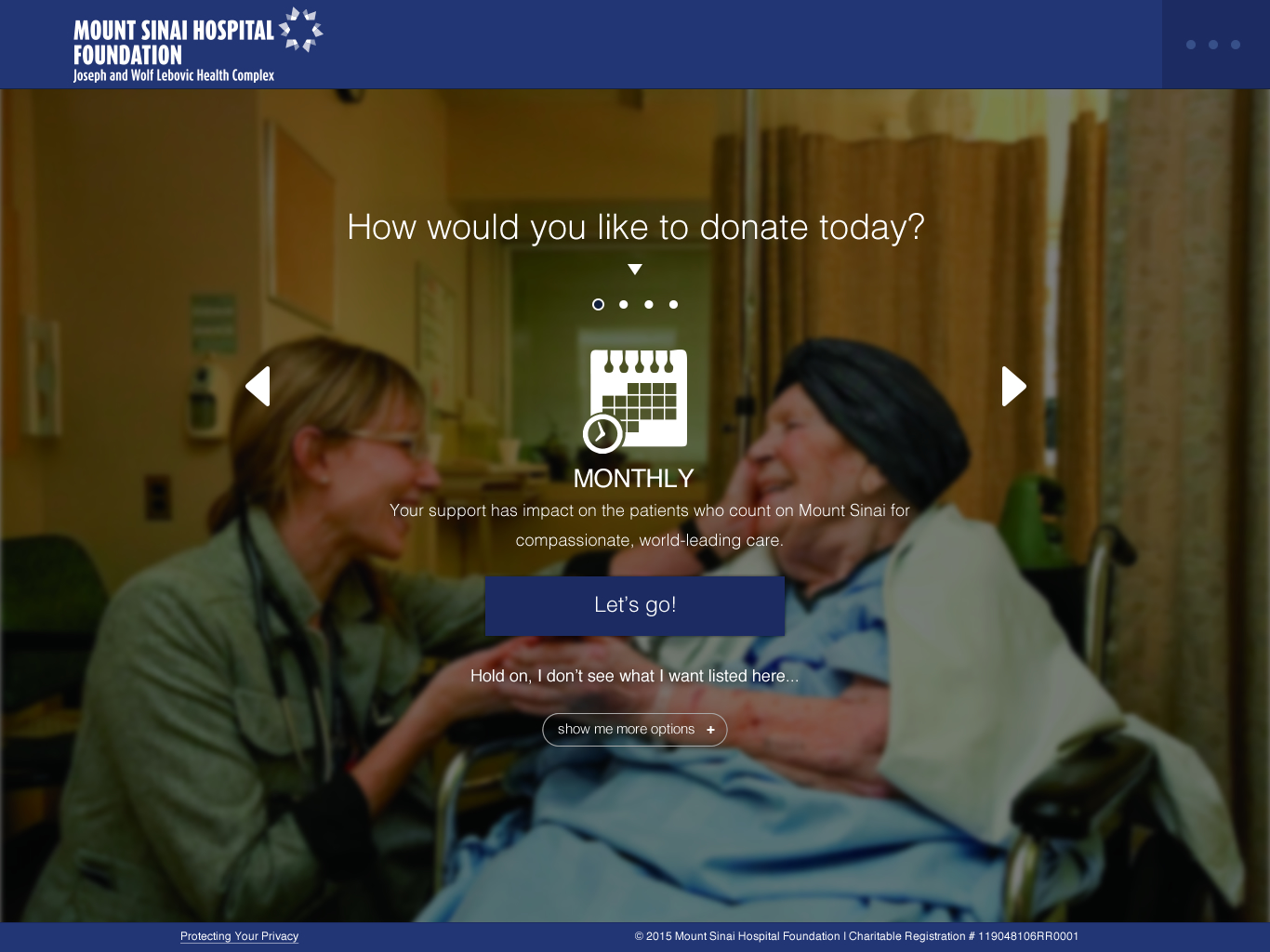 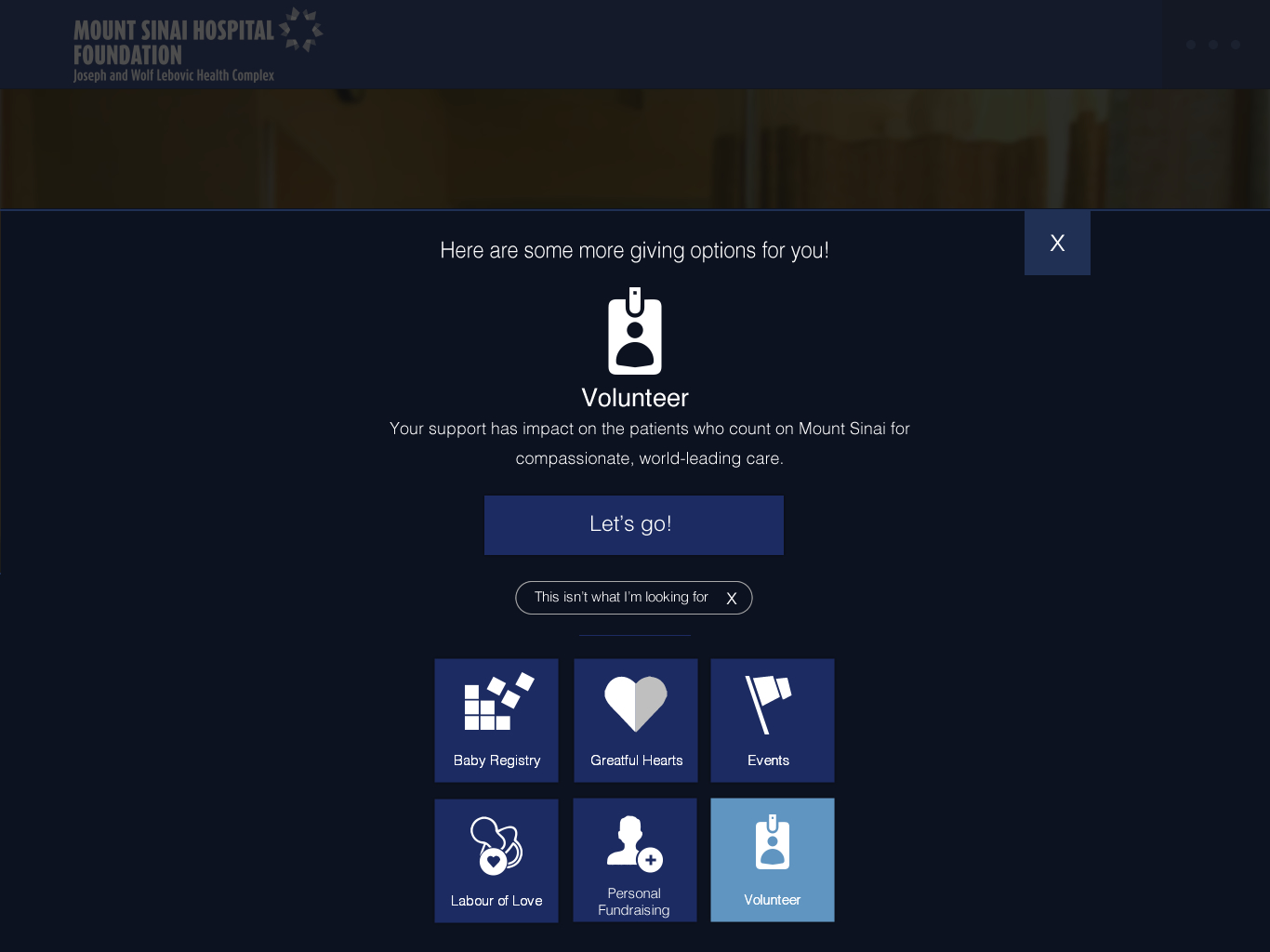 One of the problems not-for-profit organizations regularly face is that they have so many different channels for people to subscribe to, many of their would-be donors find it overwhelming and get lost when trying to find the type of donation that they want to make.

The target audience for this project was current donors and new donors aged 25 to 50. With such a wide age range to cater to, the best approach seemed to be to emulate something that  most people are familiar with: mobile apps. Most apps are just self-contained subsections within an organization’s ecosystem that allow the user to interact with basic functions and exercise changes and commands to their profile/account. This concept formed the basis for this donor hub: it was crafted to function like an app to keep people focused on one thing – making a donation.

The first step was identifying how many donation types there were, and then prioritizing them based on usage. Once that was complete, the next step was laying out the hierarchy of where buttons and content needed to go. Then, I designed a UI that was adaptable between small and large displays, while still making sense on both mediums. 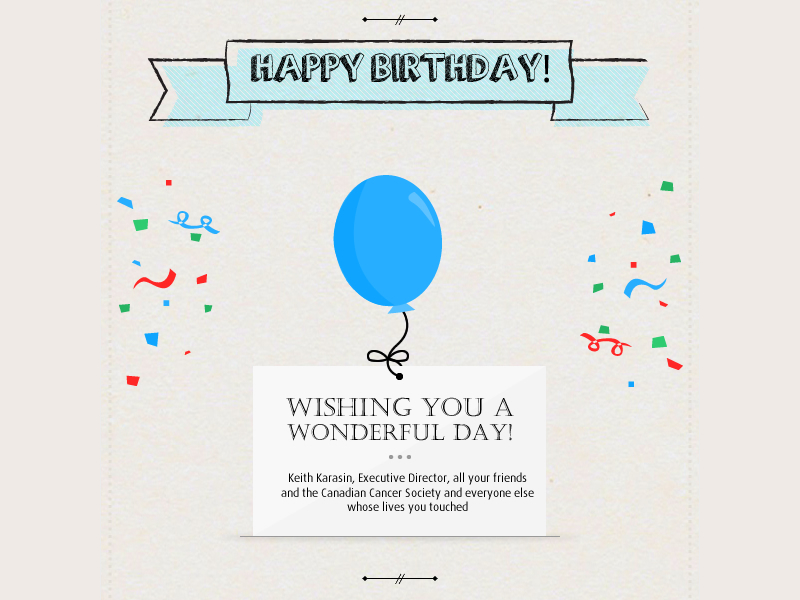 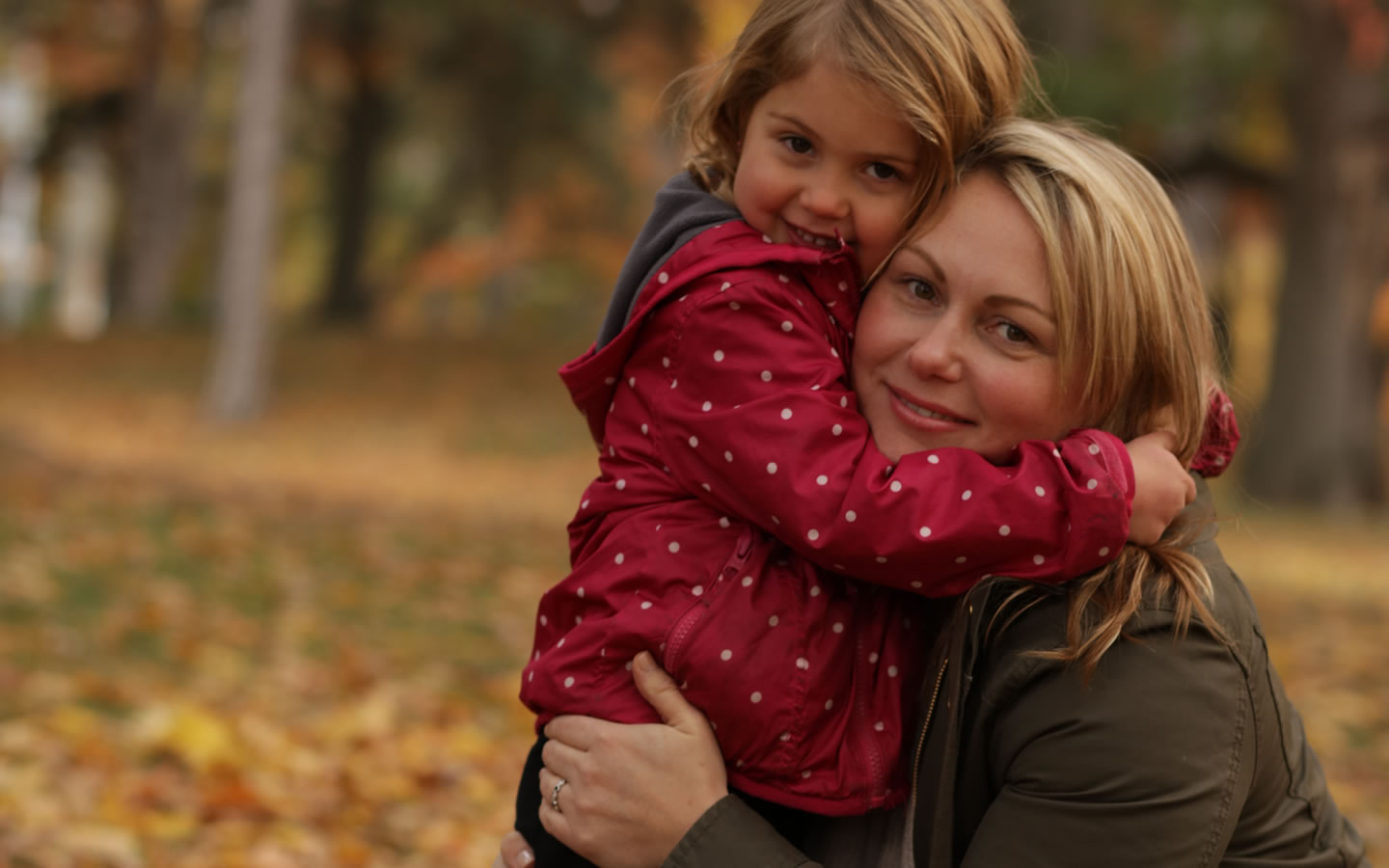 This redesign for Sinai Health Foundation was intended to create a donor hub: a point of reference for people that clearly lays out what their options are and explains what each donation type is.